We hear about the dangers of impaired and distracted driving but we don’t hear about the dangers of fatigued driving nearly as often. How serious is fatigued driving? According to the Canada Safety Council, “fatigue is a factor in about 15 percent of motor vehicle collisions, resulting in about 400 deaths and 2,100 serious injuries every year.” People who would never consider driving while impaired or distracted will get behind the wheel or continue driving while they are exhausted. Consider the following video. The driver narrowly escapes death.

There are some obvious causes of fatigue such as lack of sleep or circadian rhythms. At certain times of the day our bodies seem to require rest. Often it is near the end of the work day as we are driving home. It is not uncommon for a person who has driven while fatigued to admit falling asleep while stopped at a red light. One cause of fatigue that isn’t typically considered is sleep apnea. Sleep apnea causes a person’s breathing to be interrupted throughout the night not allowing them a sufficiently restful sleep. According to the Public Health Agency of Canada, sleep apnea “increases the risk of motor vehicle collisions and work-related injuries.” The overwhelming majority of people with sleep apnea were over weight. An often successful treatment for sleep apnea is a CPAP machine. The CPAP machine can:

There are ways to avoid fatigued driving. For instance ensuring one has had a good night sleep before driving somewhere, or if a person is leaving in the afternoon, having a short snooze before departing. Avoid eating large meals just before driving. Avoid alcohol, as well, even if it is just one drink. A snack such as fresh vegetables (carrots, celery, broccoli etc) to munch on while driving can help. Sunflowers seeds have been known to keep a person awake while driving. However be sure that you are not combine a distracting activity with your fatigue. Coffee or other caffeinated drink can help in the short term, however nothing will make a difference more than getting more sleep. 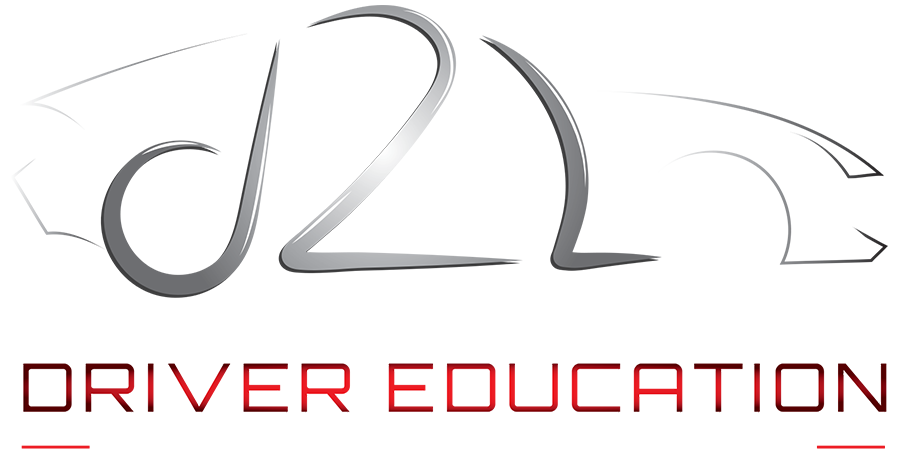